I cannot say I visited the Good Mixer in Camden in its previous guise, so cannot compare as to whether it has improved or if its original charm has been ruined. But it seems a pretty decent pub to me now either way.

It was so newly rebirthed that we could smell the fresh paint when we got there. There was a lively mix of people invited to the relaunch – some clearly friends of the owners, others I could imagine were locals and then the various PR folk.

The people involved with the Magic Roundabout and Peckham Levels have taken this over which is a bit of a departure from their other ventures but one at which I think they will succeed.

Someone was tinkling the ivories as we entered, playing cockneyed-up versions of indie and pop songs. We had some Amy Winehouse (of course) and some supergrass, bit of Moby.

This felt like a proper boozer – no frills per se (in fact, I felt there was something of a working men’s bar about it), no overly exotic beers. Just proper pies (Pieminster) and proper beers (Camden brewery of course, among others) and your wines and ciders.

As the night wore on, the pianist was replaced by music from the jukebox and the place filled and got ever livelier. It’s a fairly big sized pub, split in two by its central bar and could handle a fair crowd without feeling cramped.

Only downside was there was only one loo and it didn’t even have a hook to hang your stuff! #ladyproblems

I know it’s a bit of a legendary venue and it feels like it will live on in its current form quite happily.

Next article Surbiton Food Festival – 5th to 20th May 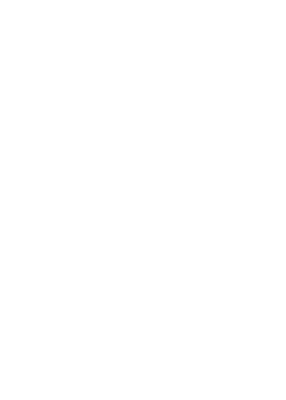