The Klaxons are back with their first single in 4 years, has it really been that long?  The single in question: ‘There Is No Other Time’ and accompanying A-Side track ‘Children Of The Sun’ and now finally they have fans, including us out of our void like misery by announcing further details of their third studio album as well as some UK tour dates for April.

The new album, recorded in 2013 with Tom Rowlands, Gorgon City, Erol Alkan and James Murphy is entitled ‘Love Frequency’ and will be released on June 2nd on Akashic Rekords.

The double A single is released on March 30th.

‘Children of The Sun’

This short tour will showcase material from Love Frequency as well as classic tracks from their debut album ‘ Myths of the near Future’ and follow up ‘Surfing the Void’.

‘Love Frequency’ is available now for pre-order exclusively through Klaxons.net on vinyl and CD, signed by the band. People who pre-order the album will also get access to the tours pre-sale tickets.

Pre-sale via klaxons.net @ 10am Wednesday March 5th, tickets go on general sale (if there are any left) at 10am Friday March 7th

‘There Is No Other Time’ 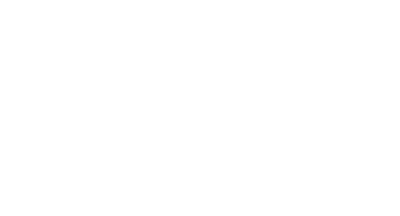 20 years since the demise of Grunge – 26th July Event Preview 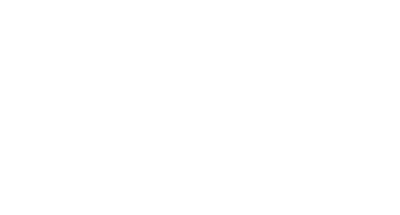