In celebration of the release of their new album The Cautionary Tales of Mark Oliver Everett on April 21, EELS will set off on a North American and European tour, kicking off in Austin on May 16 with stops in New York, Los Angeles, Paris and hits London’s iconic Royal Albert Hall on 30th June.

The new album from EELS front man Mark Oliver Everett (aka E) who made beards cool before beards were ‘cool’ has already been described as “an extraordinarily vivid and intimate document of a personal struggle.”

The album which is available now for pre-order on their website, will be released on 22nd April in a deluxe 26 track 2 CD edition and a double 12 inch clear vinyl edition (with 13 bonus tracks on vinyl as well); both editions include a free download version.

The Cautionary Tales of Mark Oliver Everett marks the 11th full-length release for EELS, whose debut Beautiful Freak was released way back in 1996.

If this is making you excited, head here for tickets for the Royal Albert Hall

Next article United Ramen does the Pop Up Dining Club – Interview 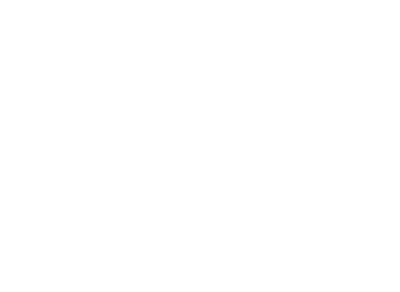