by
Adam (Editor)
04/07/2016
0
Share on Facebook Share on Twitter
Missing Glasto? Want some decent weather and music? Don’t want the summer to end or simply just want an excuse to get out of London for a few days? Well, you’re in luck, as we have compiled a list with our friends at Full Fat of some of the best European and UK festivals still to come in 2016. 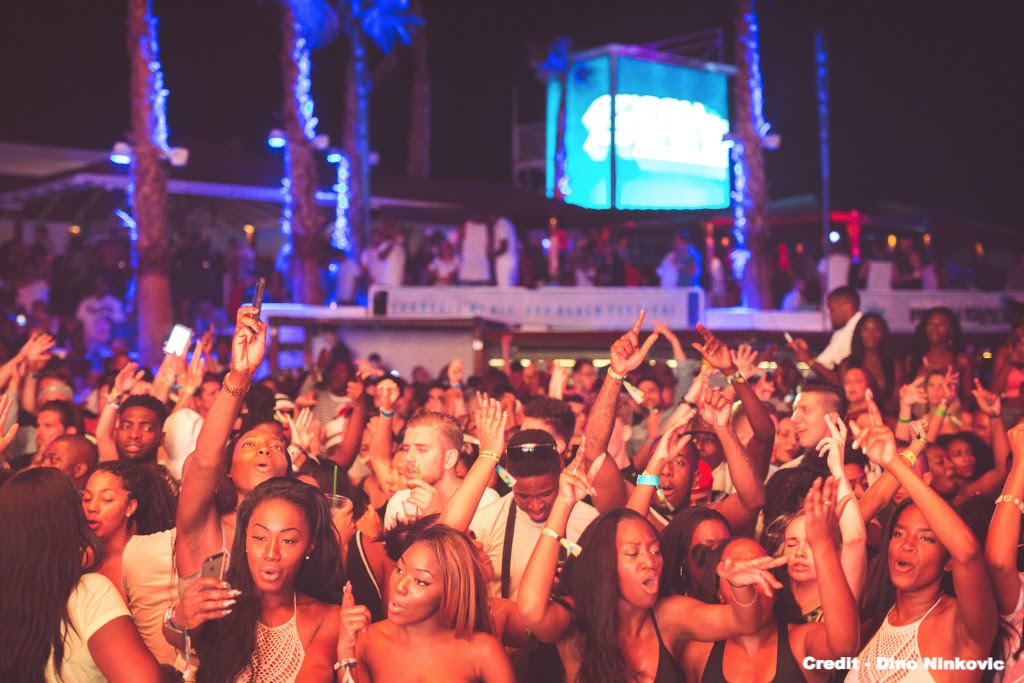 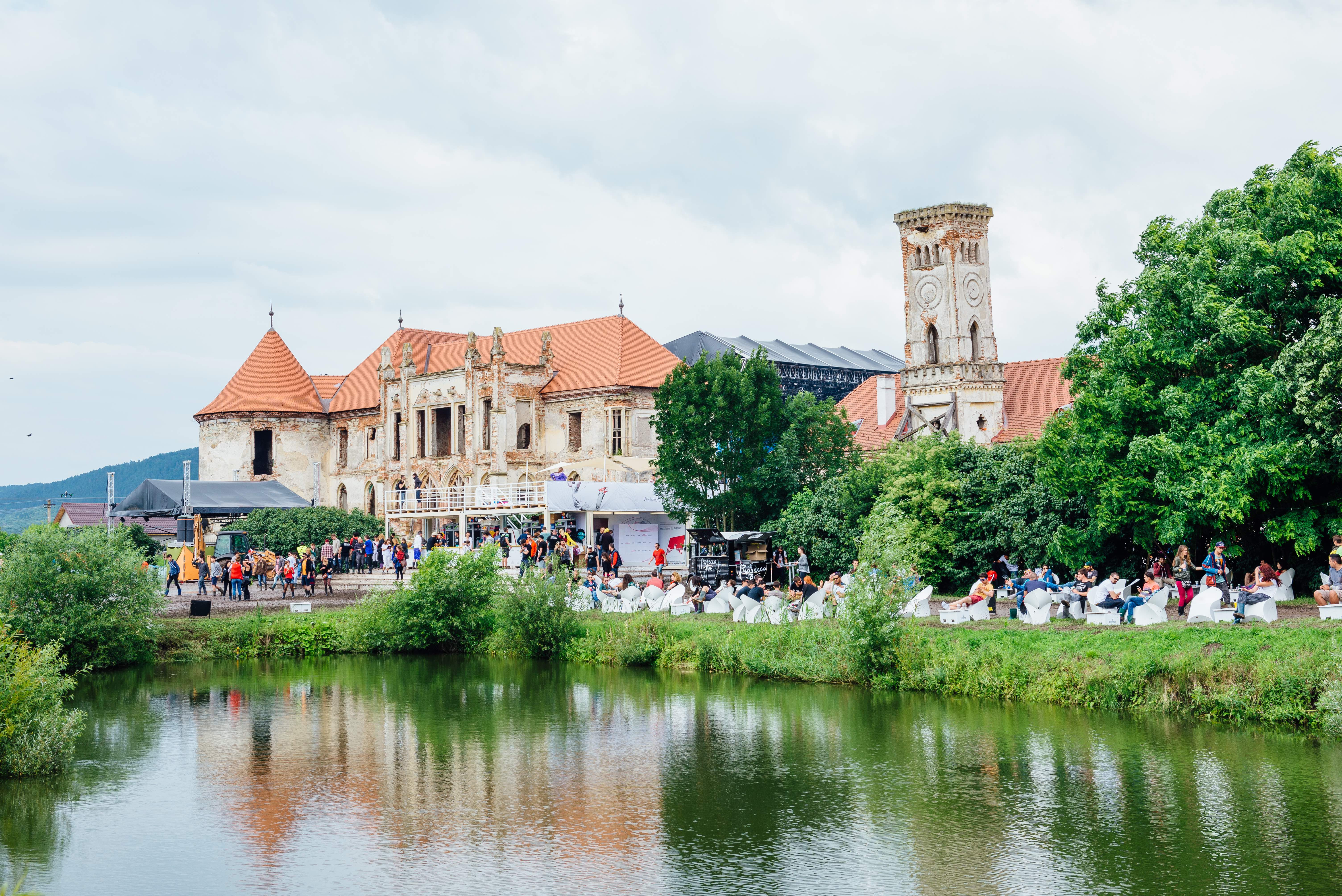 2) Electric Castle
Taking place over three days in Romania’s incredible 15th Century Transylvanian castle, Electric Castle will be a journey of musical discovery and an unforgettable fourth edition of the festival. Bringing together electronic, live and innovative festival technology all under one roof, Romania is being tipped as one of the most exciting festival territories in Europe. 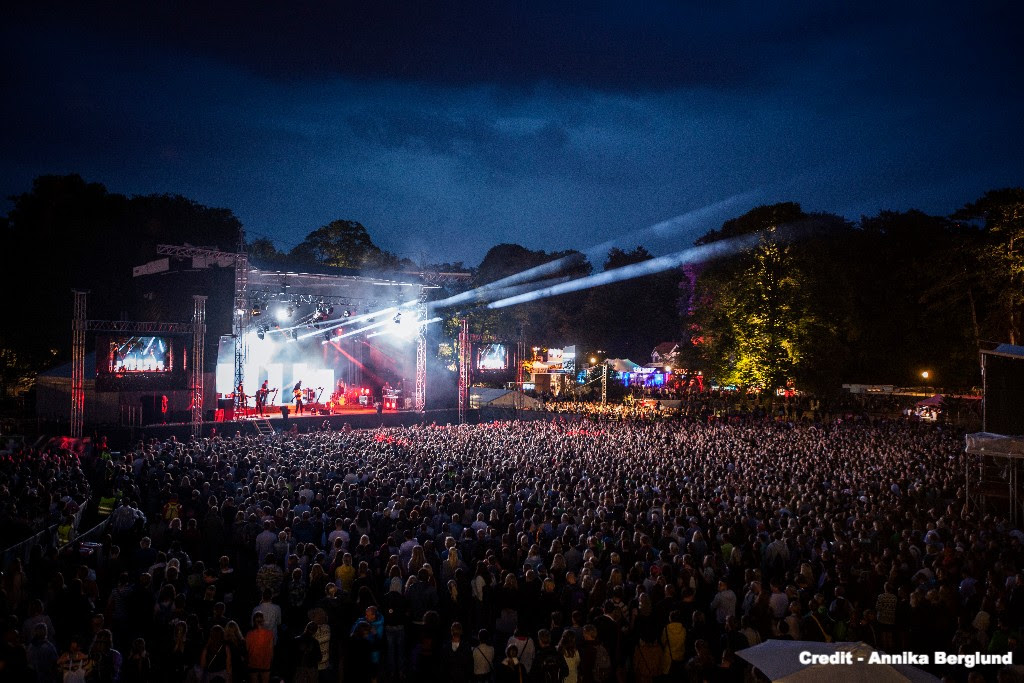 Taking over Sweden’s music capital of Gothenburg, Way Out West celebrates 10 years with a huge international line-up spread over three days at Slottsskogen Park. At night Stay Out West hosts more intimate performances in venues around the city. 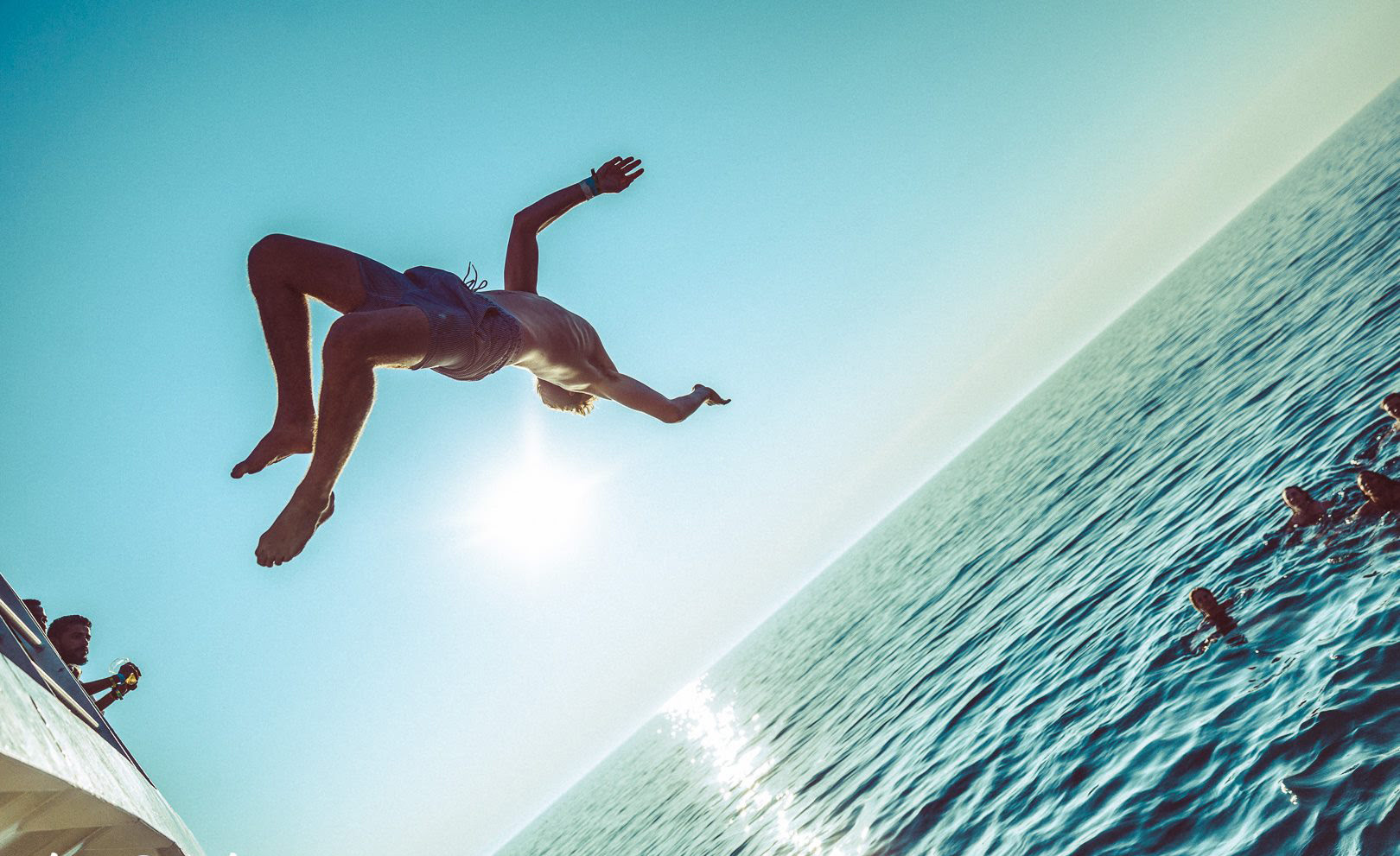 4) Wave Week
The team behind Croatia Wave have unveiled a festival experience like no other, set across five breathtaking islands in Croatia. 40 yachts will explore the world-famous, Adriatic coastline anchoring at seven separate idyllic locations along the way from a secret club in a cave in Makarska to an abandoned fortress on the Island of Vis. 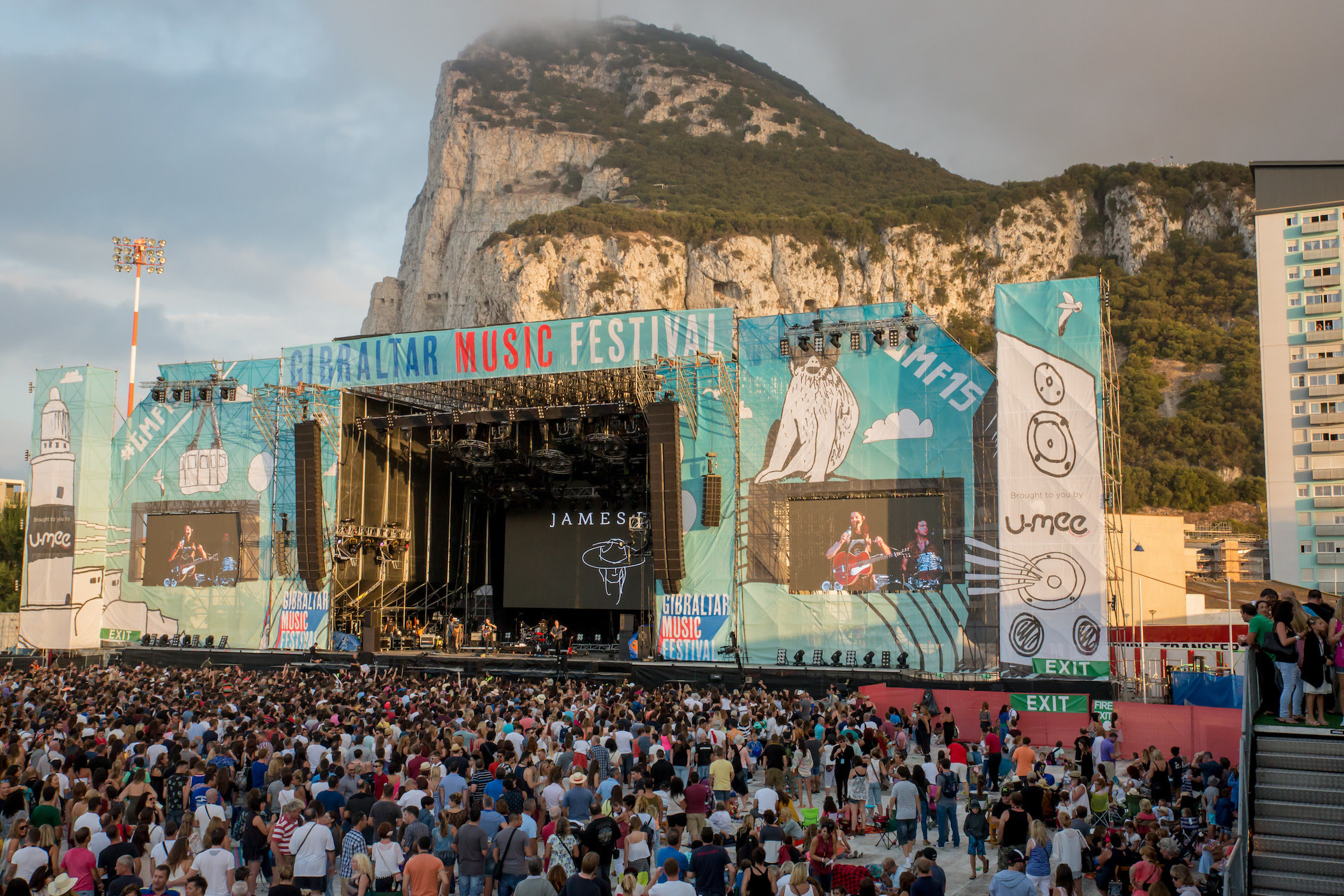 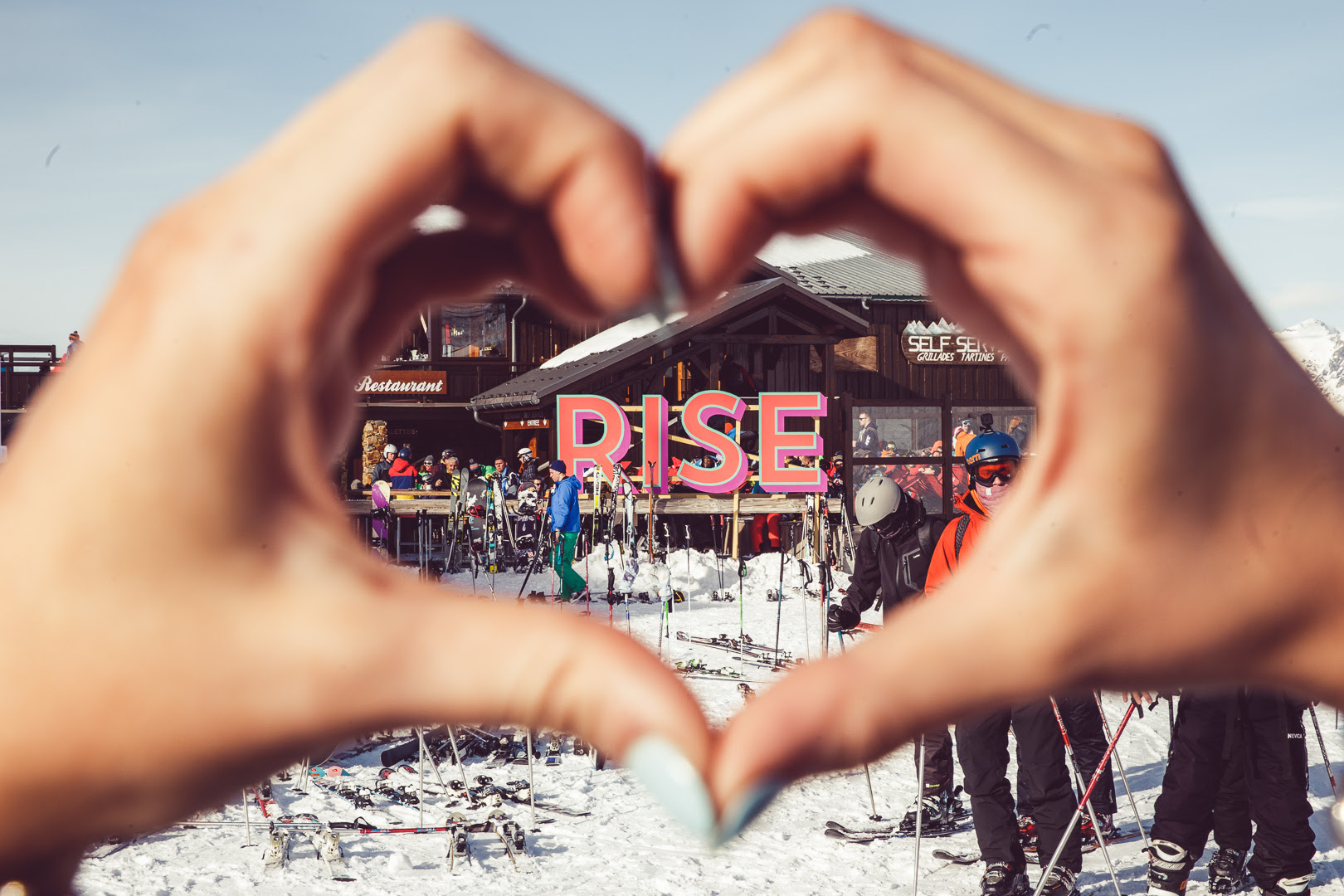 6) Rise Festival
Rise brings together the best electronic music, an award-winning snow setting and unrivalled experiences at 3000 metres. No other snow festival offers such a diverse programme with sports, wild mountain dining, yoga, spas, husky rides, festive favourites and more all waiting to be discovered. 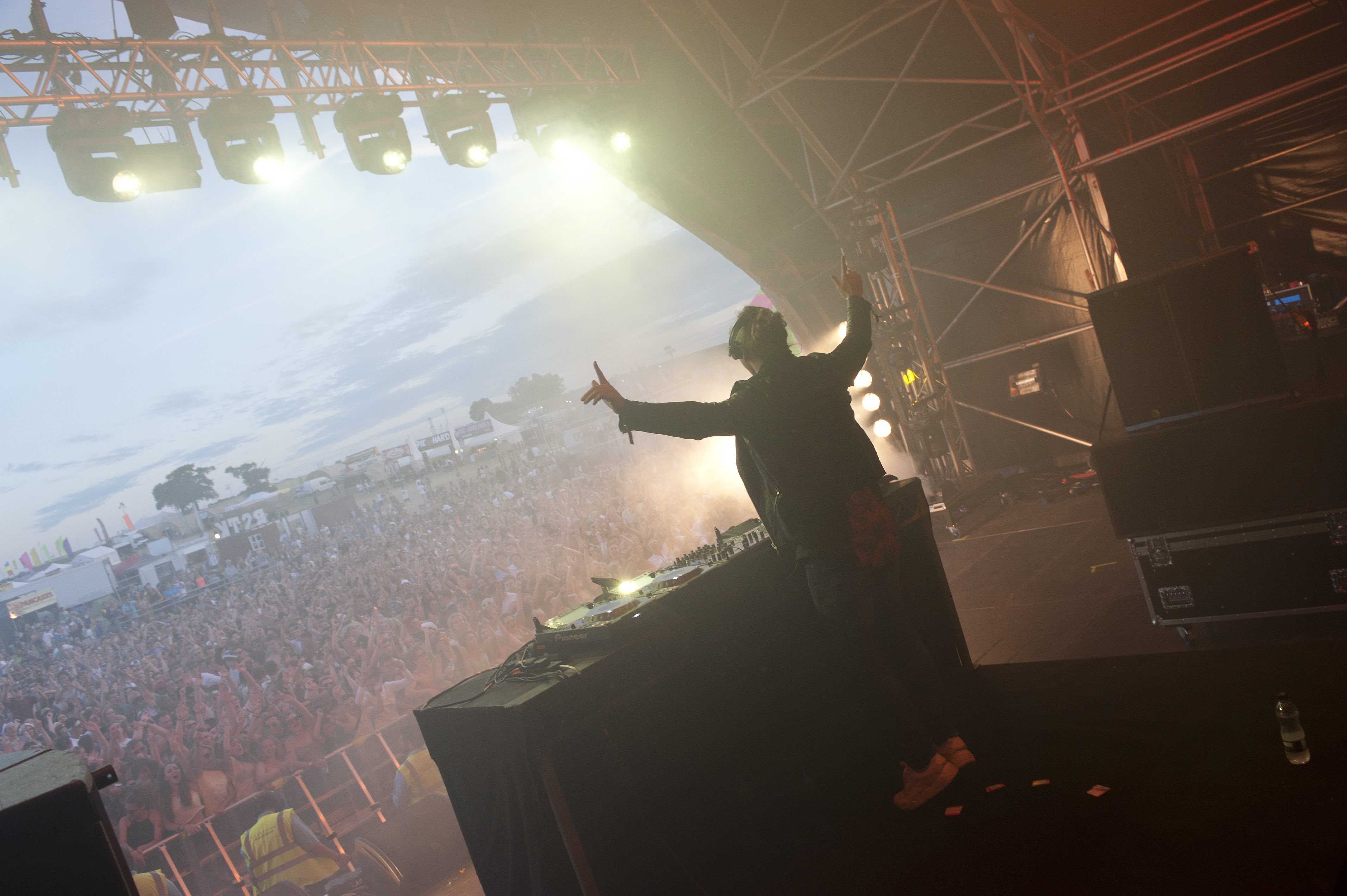 7) BSTK
A small festival that throws a big party, prep those dance moves and the perfect festival outfit for Essex’s boutique-bash. The best in pop, urban and electronic sounds extend well into the early hours for the hedonists out there in the festival fields. 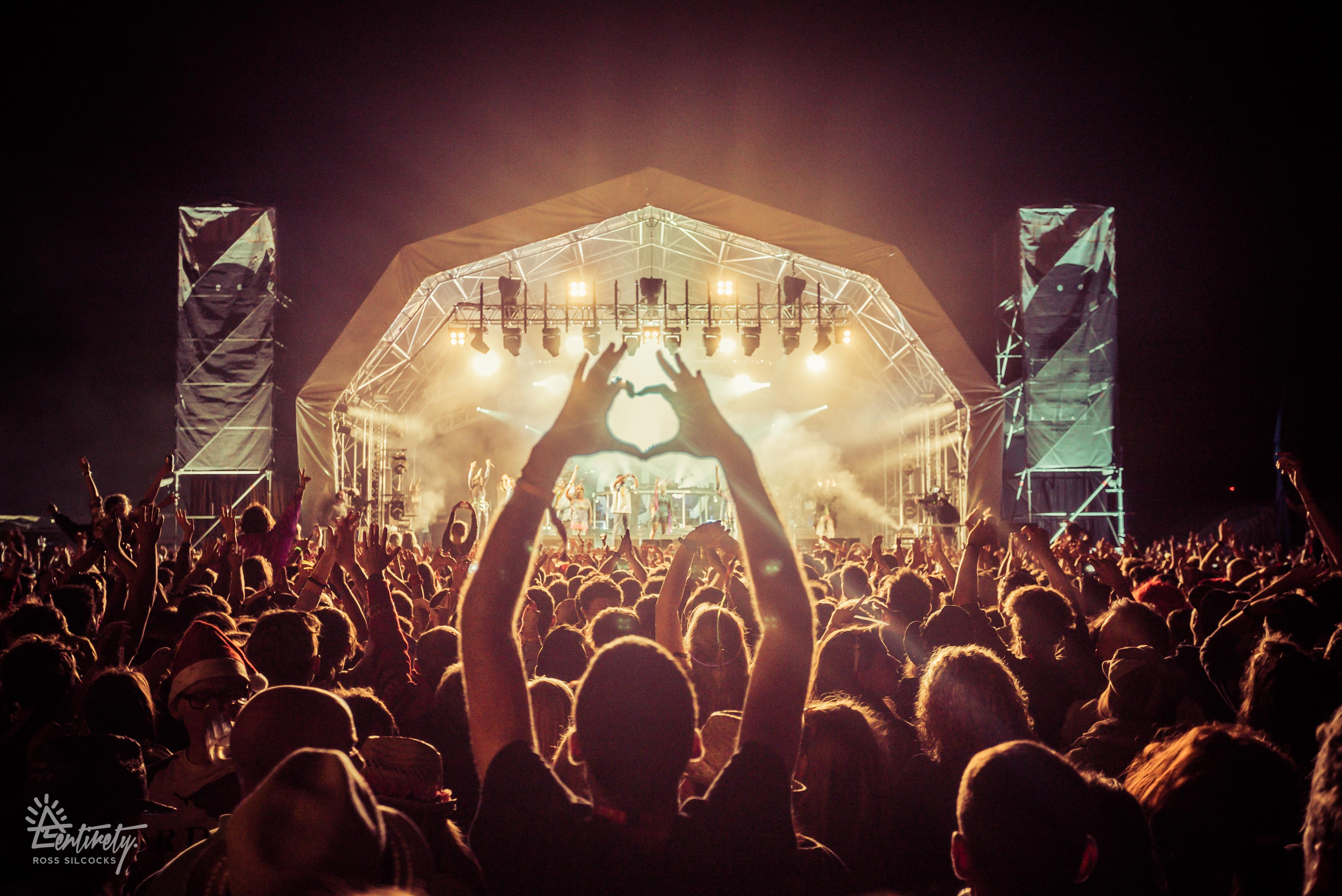 8) Truck Festival
Oxford’s original music festival, Truck will expand to a three day event in 2016. The 18-year old festival is the discerning go-to for credible and quality acts and 2016 is set to be another prime year. 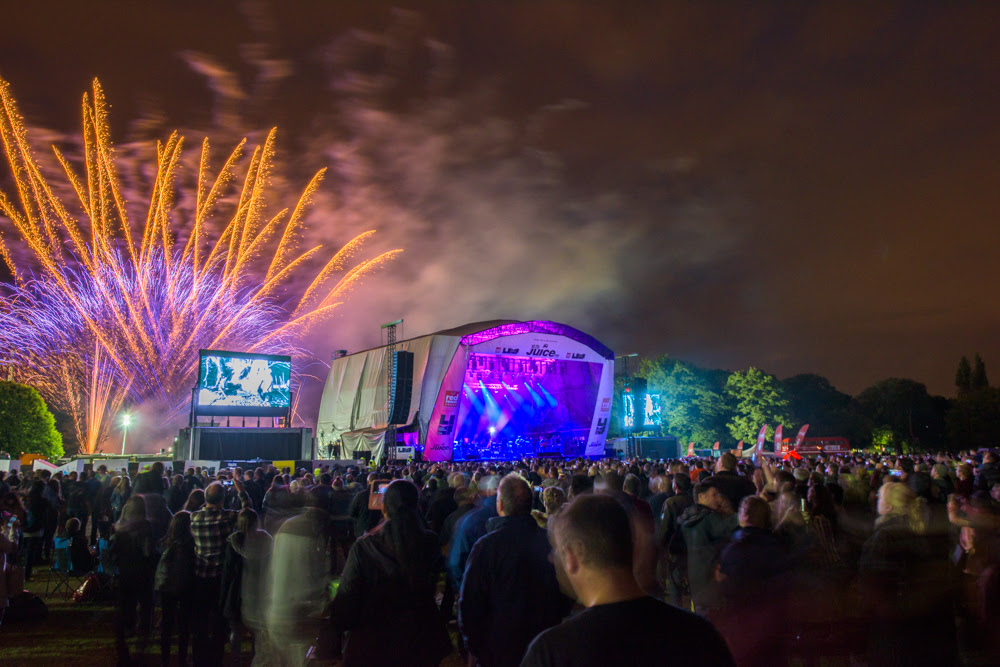 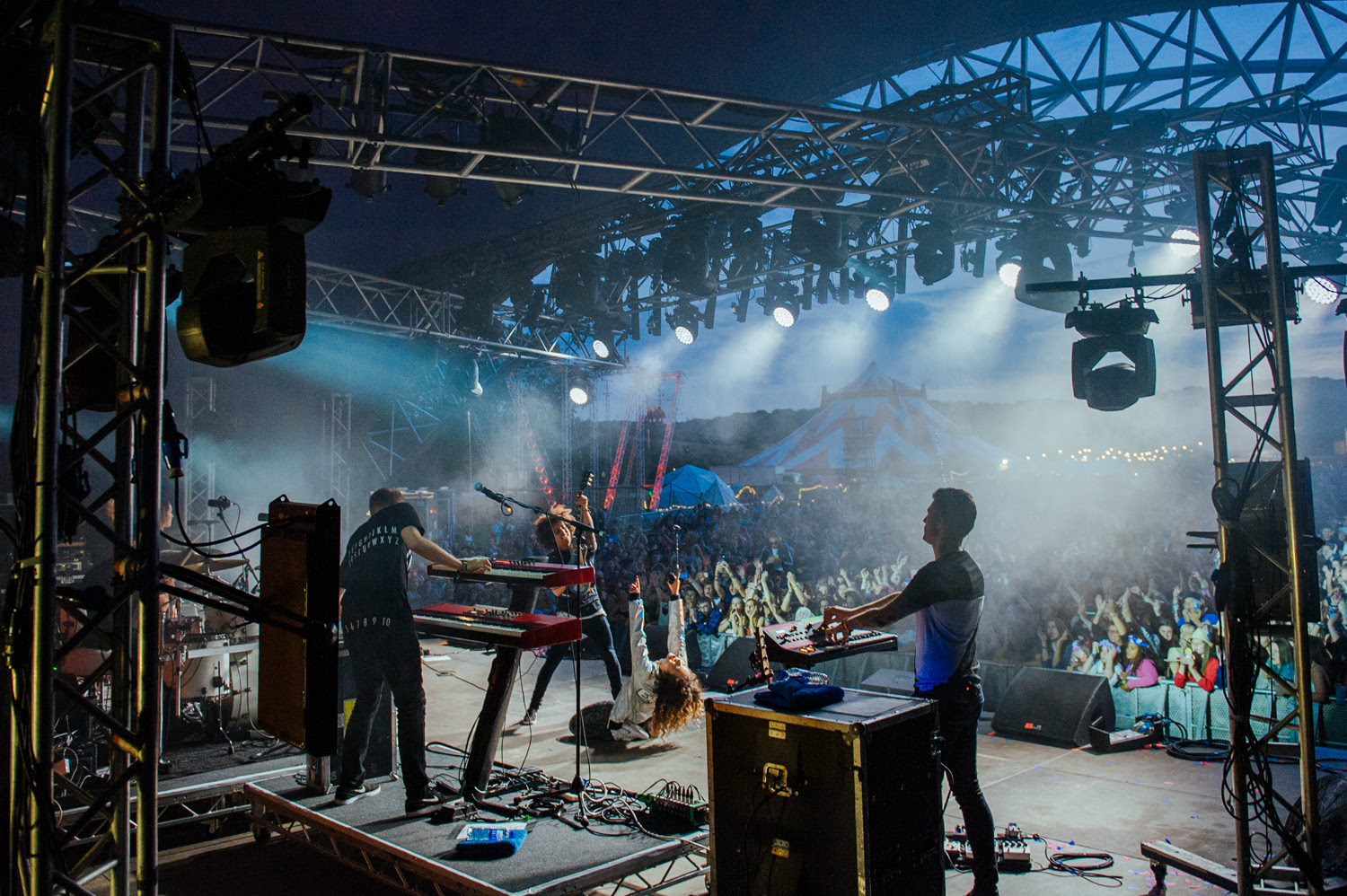 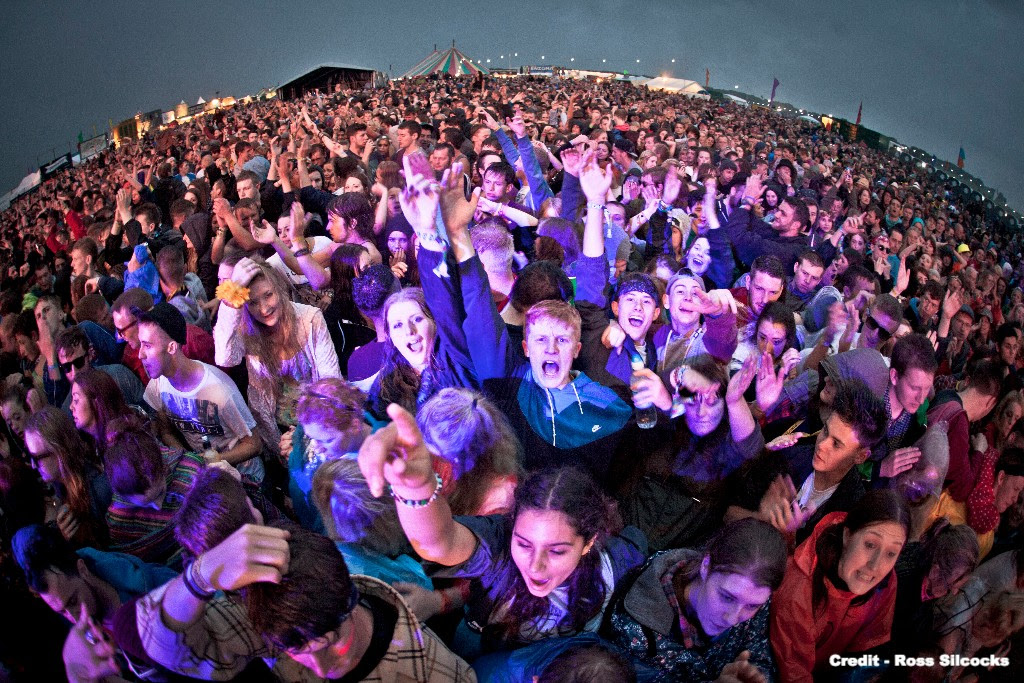 11) Y Not Festival
After its 10th anniversary and sell out success and bagging ‘Best Medium Festival’ at theFestival Awards in 2015, Y Not has pulled out all the stops to its worth once again. Nestled in the Peak District countryside Y Not will be a vibrant weekend for celebrating the height of summer 2016.

Editor of this fine Blog and not surprisingly I love living in and blogging about London
Website: https://ldnlife.com
Posts created: 357

Next article Whatever happened to Kate Lucas?