There’s no denying that the new Apple Watch looks nice but at prices of up to and beyond £8,000 for the swankier versions these are out of the reach of many Londoners, however I did still spend the last few days wondering  what I’d rather a spend that money on (if we had it).

‘May the Force be with you.’ Secret Cinema presents Star Wars: The Empire Strikes Back. June – August 2015 #WithYou pic.twitter.com/jCjvM3LYKr 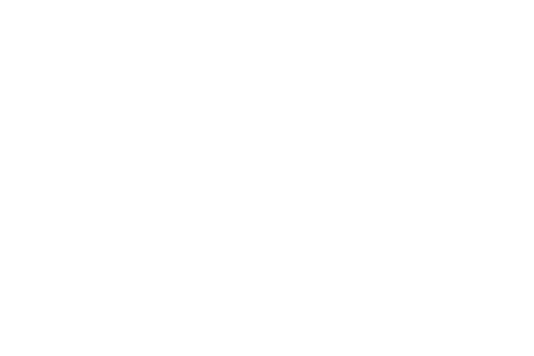 A Night with Sacred Spirits at The Sacred at The Star