Wileyfox a London based mobile phone making up start has just released the Storm, a wallet friendly high end smartphone, which is available to buy off contract for £199.

That amount of money doesn’t normally buy you much, but the Storm comes with a dual-SIM, 4G device with a 1.5GHz octa-core Snapdragon 615 CPU (Similar chip to the new HTC A9), 3GB of RAM, 32 gigs storage which is expandable, a 2,500mAh battery, 20-megapixel rear camera developed by Sony and an 8MP selfie snapper.

To view all your snaps you get a a 5.5-inch 1080p display and a distinctive back complete with their logo and some orange trims and 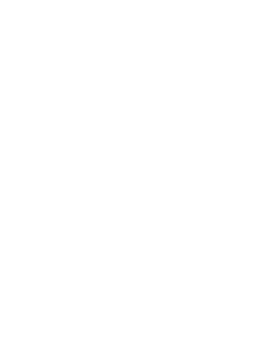 WILEYFOX in big letters just in case you forget who made it. It’s a bold move to make the back so distinctive, especially if you decide to cover it with a case.

Software wise this isn’t stock Android or some heavily manufacture modified version. They have gone with Android based Cyanogen OS, which gets it a big plus point from a lot of power users, just remember your software upgrade cycle will be different.

So it’s not quite as powerful as a the current crop of flagships but you really can argue with the specs for the money, plus you’ll be supporting a British business. We would really like to get our hands on a device and see if it is as good as it sounds, so Wileyfox if you’re reading this get in touch! 🙂 We especially like the look of the AudioFX feature.

For those of you who don’t want to spend that much, Wileyfox also have a lower spec 5″ screen which is more a Moto G competitor for £129. Both also come with the novel options for 3 year warranty £9.99 and screen replacement (£9.99 a year)

According to Engadgets report the Wileyfox Storm can now be found online at Amazon, Ebuyer, Expansys, Clove and Argos. Both Argos and Amazon appear to be the best currently, where the Storm is only £194.95 with free delivery.

Simple Games will be best for VR 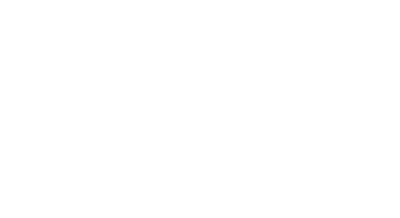