Yes wing fans, the wait is over, London Wing Fest is back for its fifth year and you won’t be surprised to hear that they say this year will be bigger and better than ever.

For those who don’t know, the idea was ‘hatched’ in 2014 by Wing Kings Richard Thacker and Andy Watts. The aim was to make London Wing Fest into a showcase for the finest purveyors of chicken wings from around the country with hot sauce kings Frank’s RedHot. 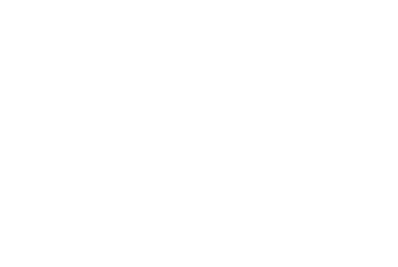 It was inspired by the epic national wing fests across America, and not surprisingly London Wing Fest has seen rapid growth year after year, with traders and capacity expanding from only 7 stalls and 350 attendees in 2014, to 18 traders and a huge 5000-person capacity at last year’s event.

This year London Wing Fest is going into overdrive with 35 traders and an expected 10,000 attendees over two days.

Expect two stages and five bars spread across the site, where you’ll be treated to the renowned lava wing challenges hosted, cornhole and a hot sauce photobooth all hosted by Frank’s RedHot, plus there’s blues music performances, street entertainment and live cooking demos for those that need to take a break.

Pricing is super simple, with each wing is sold at £1 and you5r entry ticket includes a Wing Fest signature trucker 666hat, a bottle of Frank’s RedHot sauce and access to Wing Fest app.

The app is particularly important as the 35 wing traders will be battle it out in the categories ‘Best Buffalo Wing’ & ‘Best Wild Wing’, with their fate resting firmly in the hands of the critics and the people. This year the judging panel includes professional golfer and wing lover Andrew ‘Beef’ Johnson, who will have the enviable task of eating their way through all the wings to decide who deserves to be crowned this years’ King of the Wing. 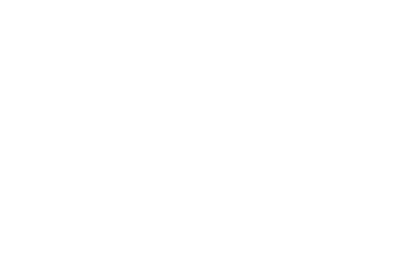 At the time of writing, the line-up so far ranges from street food devotees to fully-fledged restaurants, names confirmed so far include; Randy’s Wing Bar, Wingmans, Mother Clucker, Brother Bird, The Joint, We Serve Humans, Lord of the Wings, Thunderbird, Absurd Bird, Mother Flipper, Rum Kitchen and many more.

So for one weekend only, London Wing Fest takes over the Queen Elizabeth Olympic Park’s Stratford Waterfront from Saturday 4th to Sunday 5th of August 2018; where this chicken-centric event is offering a weekend of multisensory entertainment for wing veterans, foodies, and families alike.

If there are any tickets left, you’ll be able to book them here.

Previous article Get your Vegan on @ ‘V For’ Festival this August 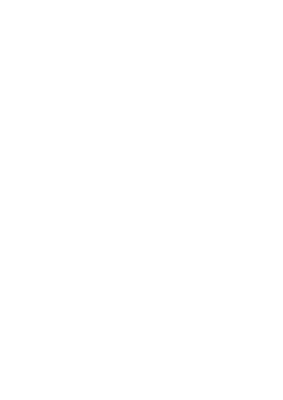 How to get ready for London Coffee Festival NOW!